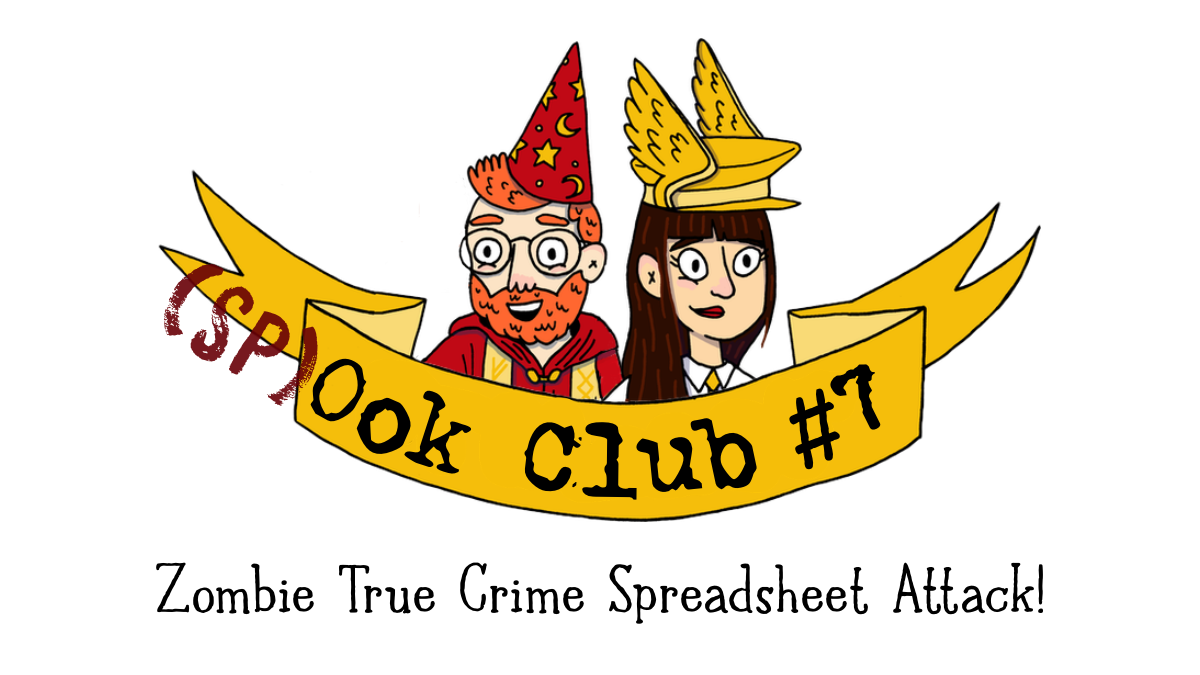 In this unintentionally Halloween-appropriate (Sp)Ook Club, released on the same day Melburnians are released from lockdown, Liz and Ben get together on a Saturday morning to record a nice chat…and end up talking about what they’ve each been up to, zombies, podcasts, some things they wished they’d said about The Science of Discworld II (discussed in full in #Pratchat47), and your questions – including about The Spreadsheet! Plus some extra answers to listener questions cut from our recent episode about The Long War (#Pratchat46).

We’d love your questions! Send us an email at chat@pratchatpodcast.com, ask in the #ook-club channel in our Discord (available to $5+ supporters), or get in touch on social media using the hashtag #PratchatOokClub.

Our specific questions this month: what zombie media do you recommend? Listen to any other good podcasts? And let us (and #Pratchat46 guest Deanne) know if you’ve read any good comic fantasy romances! (Ben is kicking himself he didn’t think of Stardust.)

* For a given value of active… Sadly Ook does not seem to have returned for a second episode, but it’s still early days, so we’ll leave them on the active list a little longer. We also tend to count Radio Morpork as active, even though they’ve explicitly finished.